The control panel for the engines of the Clemenceau aircraft carrier. Clemenceau (R 98), often affectionately called „le Clem“, was the French Navy’s sixth aircraft carrier and the lead ship of her class. She served from 1961 to 1997. She was the second French warship to be named after Georges Clemenceau, the first being a Richelieu class battleship laid down in 1939 but never finished. She was dismantled and recycled by Able UK at Graythorp, Hartlepool, England under the name Q-790. 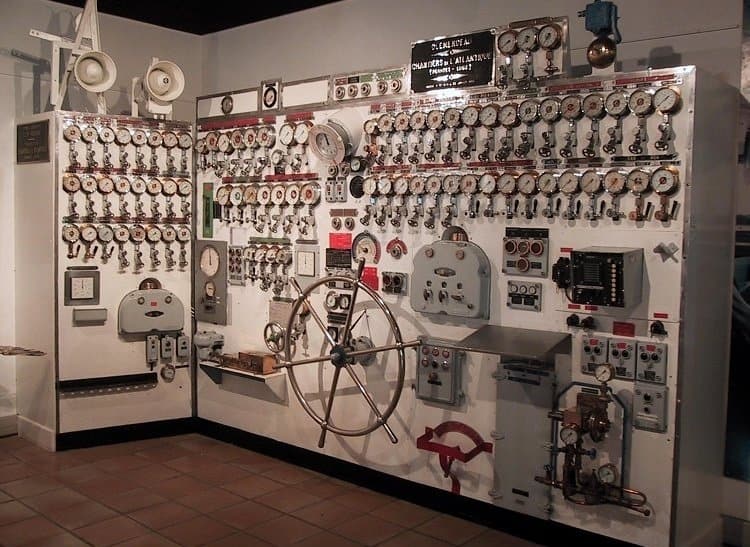 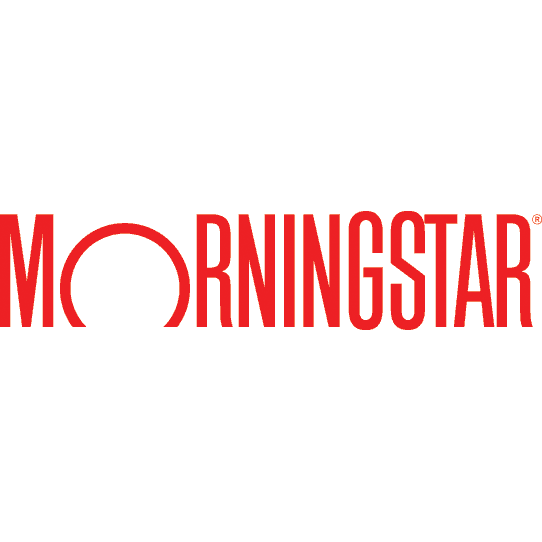